When autocomplete results are available use up and down arrows to review and enter to select.
Staff
Our staff are professionals working in their respective fields who keep up on industry standards while ensuring appropriate educational benchmarks are met. Ensuring students are getting hands-on, real-world experiences in theatrical productions, and receiving performance training just as they would in the professional world is something we strive for here at TCOE Theatre Company.

Bethany joined TCOE as the Theatre Company director in December 2016. She has her B.A in Theatre Arts from Fresno State (2006) and her M.A in Leadership and Organizational Studies from Fresno Pacific University (2011). Prior to joining TCOE, she worked at Fresno Pacific University for nine years, directing  their theater program for seven of those years. Some of her directing titles include Charley’s Aunt, Godspell, Antigone, The Sound of Music, and Little Women. Bethany has also served as an assistant director and a production assistant for Stage Works Fresno under the leadership of Joel Abels, working on Dogfight and Into the Woods.

Bethany is honored and excited to be a part of the Theatre Company family. “A chance to work with the TCOE family is always something I have wanted to do. Having grown up seeing the productions and seeing such amazing talent has made the prospect of working with this company very sweet to me. I stand firmly behind what the Theatre Company stands for and where it has come from. I believe in its mission and relish the opportunity to see it continue to grow and thrive. I look forward to serving this family as we continue to explore what TCOE has to offer." 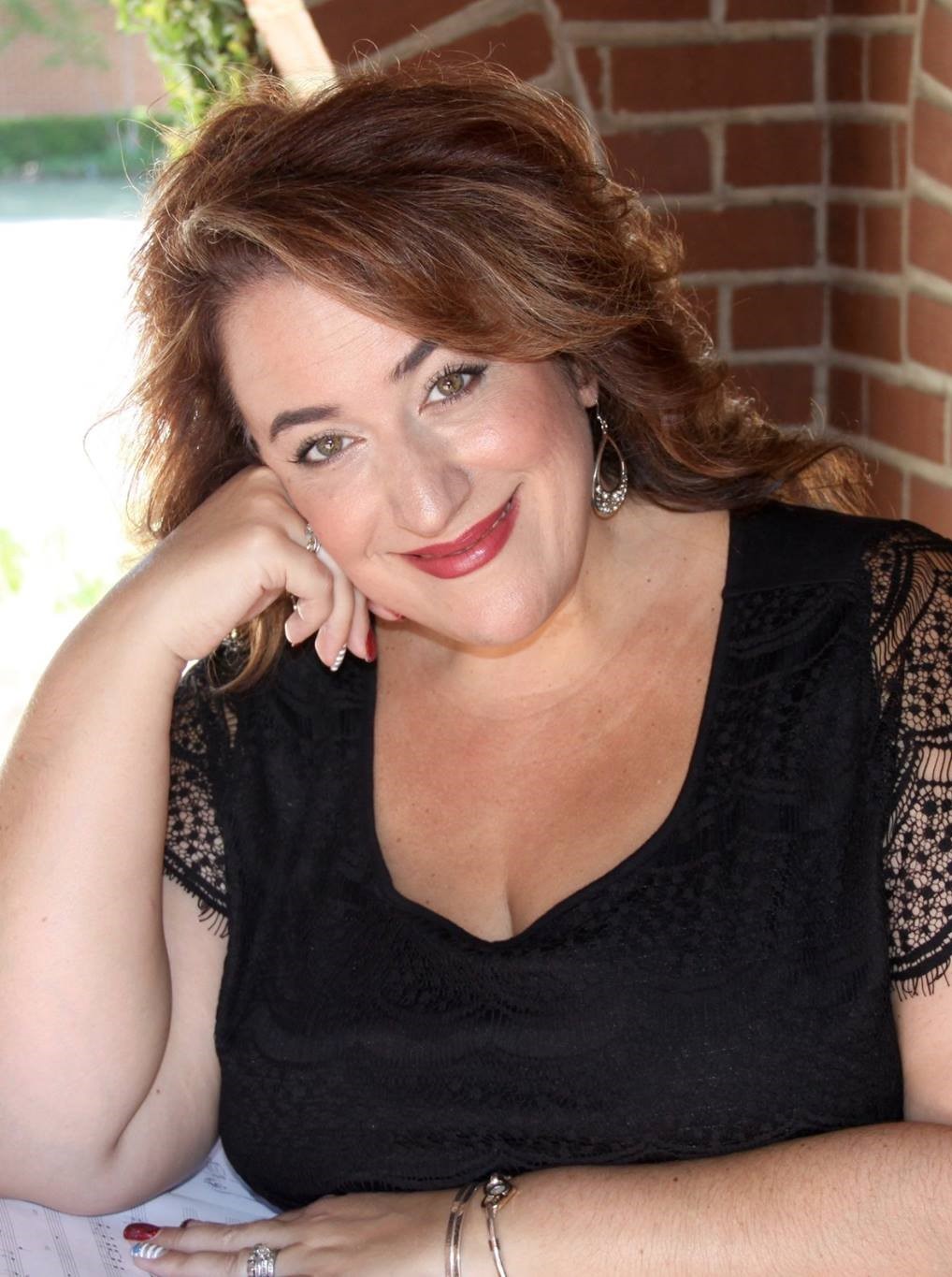 Charlotte vocal coaches and directs, working with students entering first grade through graduating high school seniors. She has been with the company as the vocal director since the summer of 2002 and began directing shows for the company in 2009.

Charlotte is a local performing artist and voice teacher residing in Visalia with her husband Joe, and their two sons, Jonathan and Joseph. Charlotte is extremely proud to be a part of the wonderful performing arts community in Visalia and enjoys working with her colleagues at COS Theater, The Fourth Wall Theatre Company, and the drama and choral programs at the Visalia high schools. She is the owner of Center Stage Voice Studio and has vocal coached privately for over 15 years, teaching students in contemporary, Broadway and classical styles. She has over 30 years of performing experience as a concert soloist, musical theater performer, director, choreographer, back-up singer, guest clinician and vocalist. She has performed all over Europe with the San Jose State Choraliers under the direction of Dr. Charlene Archibeque, and has also been a guest soloist with the Sequoia and Kings County Symphonies.

Branching out beyond the realm of musical theater, Charlotte has jumped into the world of opera, staging The Marriage of Figaro and Carmen for Visalia Opera Company. She also loves to perform in and host cabarets. She has helped host a Broadway workshop series and cabaret fundraiser for the Theatre Company with TCOE alum Angelo Soriano, who is currently performing on Broadway in Disney’s Aladdin the Musical. She loves to host masterclasses with professionals to help further her students' musical theater education. She has been very blessed to work with Visalia’s own Broadway star, Betsy Wolfe, hosting masterclasses and voice lessons, and hopes to continue bringing training to our Tulare County kids.

Charlotte absolutely loves her job at TCOE and hopes to keep bringing out the best in all of her Theatre Company kids. She is blessed to use her talents to inspire and teach others. She will forever be grateful to former Theatre Company director Brian Roberts and former County Superintendent Jim Vidak for giving her this opportunity! 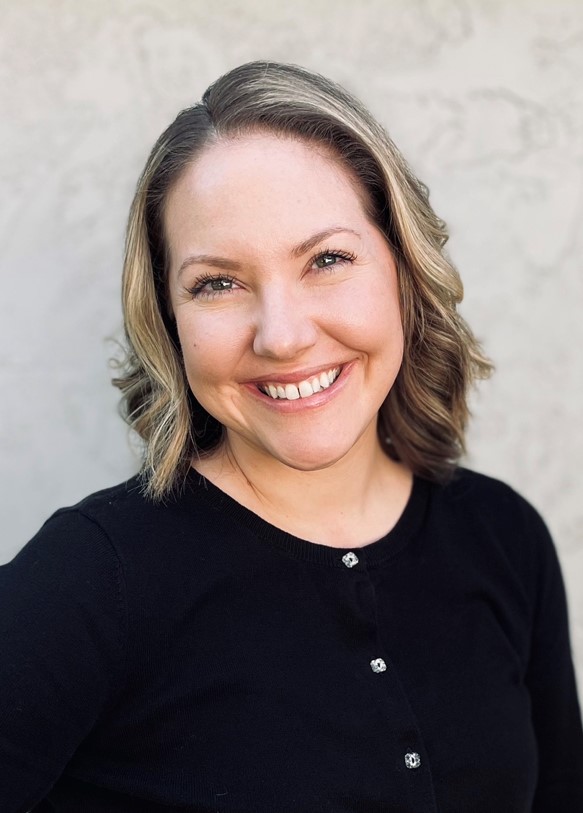 McKenna joined the Theatre Company in this role in December of 2021. She has over ten years of professional experience working in musical theatre and dance. Her award-winning choreography has been performed all over Central California. A classically trained dancer since the age of seven, with a special focus on tap and theatrical jazz, McKenna also studied dance composition, production, and pedagogy at the University level.

She holds a bachelor's degree in Social Sciences from California Polytechnic State University and has worked with various arts nonprofits in programming, fundraising, and public relations.

“I am beyond thrilled to be working with TCOE Theatre Company," McKenna says. "I know that by following Nicole Zweifel I will have very large shoes to fill. Nicole is a vital member of our community—she choreographed the first musical I ever performed in—and I have always looked up to her. I am looking forward to bringing new programming to students all over Tulare County who deserve access to the high-quality artistic opportunities that the Theatre Company is known for.”

Volunteers
All of the amazing work we do for our performing arts youth would not be possible without the support of our incredible volunteers. Former students, parents, teachers and administrators, and dedicated community members make up our long list of friends. Thank you to anyone and everyone who has sewn costumes, built sets, sold tickets, etc. We could not do it without you!